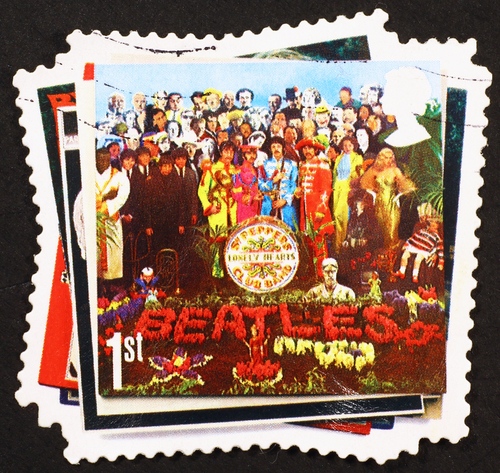 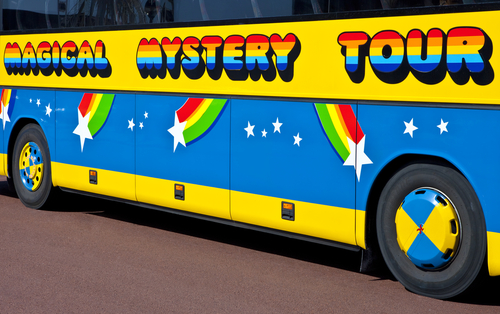 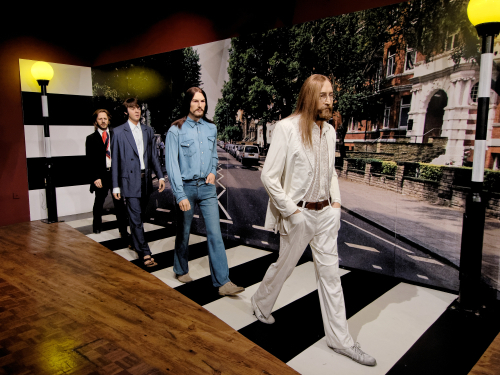 There is a rumor that Paul McCartney was killed in a car crash in 1967 and replaced by a lookalike. Fans have listed over a hundred ‘clues’ over the years to support this idea. Here are some of the more interesting – and convincing – theories.

1. On the album cover to the album Abbey Road, fans say that the Beatles are a tableau representing a funeral procession. John Lennon, in white, is a symbol of a heavenly figure. Ringo Starr is dressed in black as a symbol of the undertaker. George Harrison is dressed in denim to represent the gravedigger, and McCartney, who is barefoot and out of step with others, represents the deceased.

2. If the cover of Abbey Road represented a funeral procession, the cover of the album Sgt Pepper’s Lonely Hearts Club Band, is the interment. There are at least 10 things on the cover to hint at the death of Paul McCartney. You can see all of the ‘clues’ at: http://turnmeondeadman.com/paul-is-dead-clues-on-sgt-peppers-lonely-heart-club-band

3. The other album covered with clues is Magical Mystery Tour. The song ‘I am the Walrus’ from the album has clues in its lyrics.

English Now no100 has an excellent travel article especially for Beatles fans (or anyone else)! You will take a tour of places important to the Fab Four* in Manchester and Liverpool.

*The Beatles are sometimes called ‘The Fab Four’.