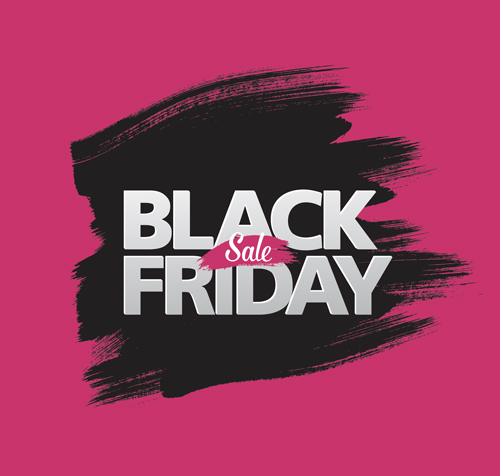 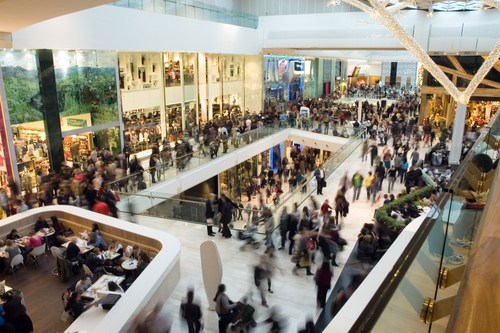 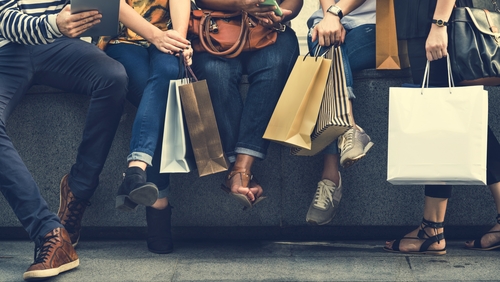 The day after Thanksgiving has been the traditional day to start one’s Christmas shopping since 1952. It wasn’t called ‘Black Friday’ until much later.

The day is not a nation-wide holiday, but some states do observe it as one. Schools and people who don’t work in shops often enjoy a 4-day weekend. Since 2005, Black Friday has been the busiest shopping day of the year.

The most accepted explanation for the term comes from the field of accounting – when you are not making a profit, you are ‘in the red’. This one day was considered the day of the year where stores began to make a profit. This is called being ‘in the black’. So, Black Friday came to be used by everyone to refer to the shopping day after Thanksgiving.

At the beginning, stores opened at 6:00 am. In the late 2000s, the opening time was made earlier and earlier until, in 2011, stores opened at midnight for the first time! There have been many cases of violence between shoppers on Black Friday: since 2006, at least 12 deaths and 117 injuries have occurred.

There have been movements to oppose the commercialism of Black Friday. One was a boycott of the day aptly named ‘Buy Nothing Day’. The other is the Tuesday after Thanksgiving, which is called ‘Giving Tuesday’ and is meant to inspire charity.

If you don’t want to go out into the crowds, stay home and take advantage of ‘Cyber Monday’, the day when there are huge sales at many online retailers such as Amazon.com.