> Home Blog November was bad luck for cartoons and comics!

November was bad luck for cartoons and comics!

November was bad luck for cartoons and comics! 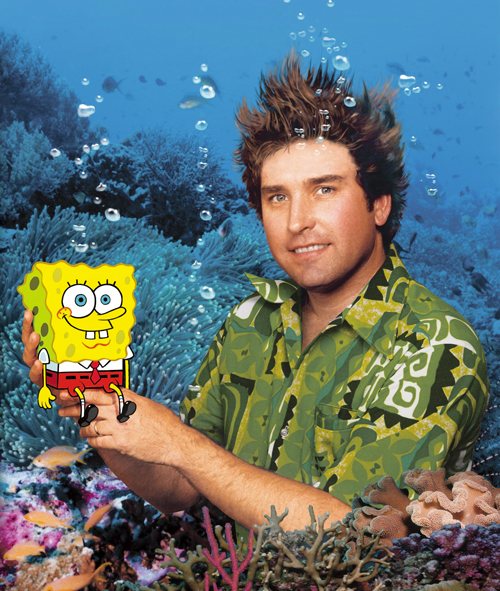 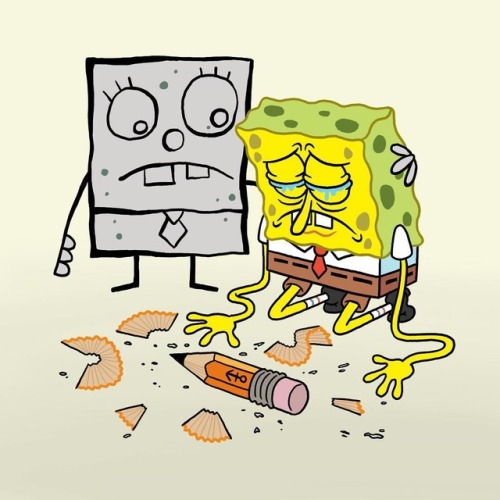 On November 12, Stan Lee, the creator of the Marvel Universe, died at the age of 95. No one could have predicted that another prolific animator, 57-year-old Stephen Hillenburg, would also pass away just two weeks later. Who was Stephen Hillenburg? Here’s a hint: before becoming an animator/cartoonist, he was a marine biologist and marine biology teacher. He started teaching in 1984 at the Orange County Marine Institute. While he was there, he wrote a comic book that he used to help teach his students about tide-pool animals. He left in 1987. He attended the California Institute of the Arts to study animation. After graduating, he was offered a job at the Nickelodeon children’s television network.

Surely, you’ve gotten the answer by now! Here’s one last clue: in 1994, he began developing the comic book he wrote about tide-pool animals into a cartoon. The cartoon premiered in 1999 and is still on the air. One of the characters from the tide-pool comic was called ‘Bob the Sponge’ and he looked like a sea sponge. He became, you guessed it, SpongeBob SquarePants. There are signs of the idea for SpongeBob from 1986 while he was still teaching.

While creating the show, he drew from his teaching experience. He remembered how the children seemed almost hypnotized by the tide-pool animals: crabs, starfish, sponges and more. He remembers making his decision: ‘I wanted to create a small town underwater where the characters were more like us than like fish. They have fire. They take walks. They drive. They have pets and holidays.'

He even remembers how he made the character look like an ordinary kitchen sponge, saying, “It looked so funny. I think as far as cartoon language goes, he was easier to recognize. He seemed to fit the character type I was looking for—a somewhat nerdy, squeaky-clean oddball…the ‘anti-Bart Simpson’.”

Hillenburg’s name may not be a household word, but if you ask any child (and most adults) the show’s opening question, “Are ye ready kids?” You’ll get the right answer – Aye aye, Captain!

Who lives in a pineapple under the sea? SpongeBob SquarePants!