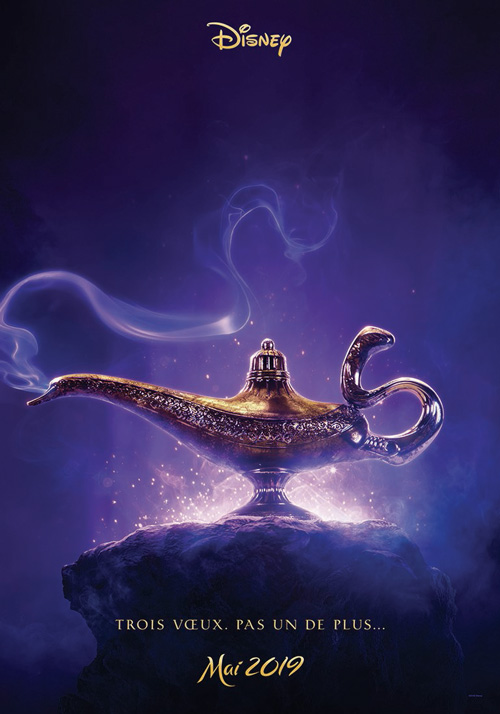 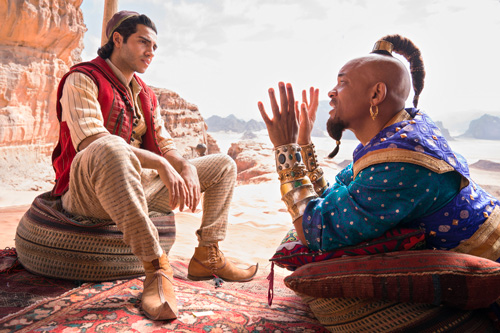 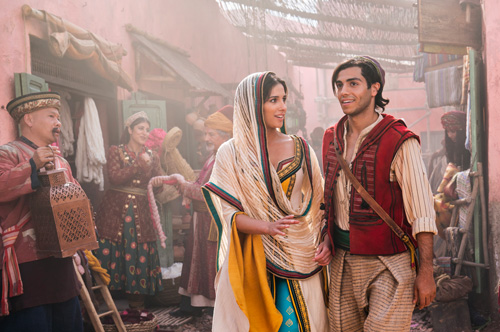 On May 22, Disney will release the live-action version of Aladdin. Last week, the first trailer was released, and Twitter went crazy – but not in a good way. Will Smith (Men in Black, The Fresh Prince of Bel-Air) is playing the Genie, a role created by the late Robin Williams in the 1992 animated version.

Before the trailer, on the December 2018 cover of the magazine ‘Entertainment Weekly’, Smith was not blue! Smith tweeted, “Yes, I'm gonna be BLUE! This is how the Genie is in Human/Disguise Form. My character will be CGI most of the movie." Then, when the trailer was shown for the first time, Smith tweeted, “I told y’all I was gon’ be Blue!! Y’all need to trust me more often!" This led to problem number two, the use of CGI.

Disney has used CGI in live-action films before, but this time, people thought there was something that wasn’t quite right. Fans went to Twitter again to complain. The main problem people cited was how much It looks like his face was just copy/pasted on to the character – very unrealistic. One user tweeted, “I wish they could uninvent CGI!”

Finally, people speculate on his performance. Robin Williams’s interpretation was iconic, and people can’t imagine someone taking his place. The secret to succeeding in such a role is making the character uniquely your own, not trying to copy someone else’s interpretation. Smith has tried to do that, saying, “Whenever you're doing things that are iconic, it's always terrifying," He also said that his interpretation of the Genie  would be “an homage” to  Williams's performance, saying, “I think it'll stand out as unique even in the Disney world; there hasn't been a lot of that hip-hop flavor in Disney history.”

Remember though, people had the same reaction when Heath Ledger was announced as The Joker in “Batman, the Dark Knight.” After that performance, Ledger’s take became the (new) iconic portrayal of the character.

If “Aladdin” does turn out to be terrible, there’s always “Frozen 2”, which comes out on November 20th!