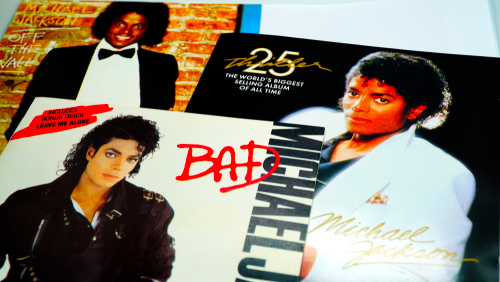 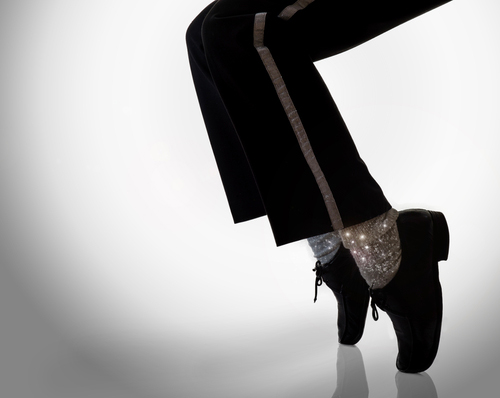 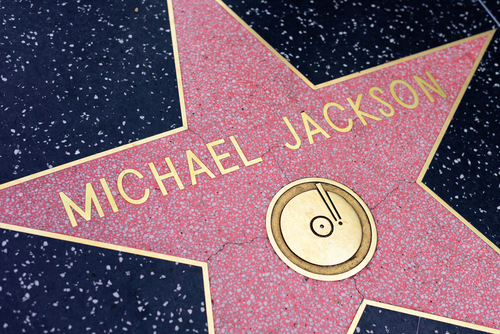 *note: this blog contains opinions expressed which may not be those held by Editions-Entrefilet or Go English magazine. (While this blog post covers the dark side of Michael Jackson, the upcoming issue of Go English is a memorial to the artist and his art.)

Michael Jackson was an indisputable musical genius and artist who led a troubled life. He traveled with his family while they were on tour and was put on stage to lead The Jackson Five when he was just five years old. For a moment, can you put yourself in his 5-year-old-child shoes and imagine the things he saw and heard? The things that went on around him that he perceived were okay (no one told him otherwise). There were also allegations of physical abuse at the hands of his father.

There is a new documentary called ‘Leaving Neverland’. In it, two men who were sexually abused by Jackson as boys (at ages 7 and 10) recall what happened to them in graphic detail. One of them met Michael after winning a dance contest. The other, James Safechuck, co-starred in a Pepsi commercial with Jackson. To those young boys, they felt loved and wanted by an international superstar.

And they wanted to return that love to their hero.

Why did Dan Reed, the person behind the documentary, want to tell this story?  He said that he likes to tackle stories that are well-known, but unresolved. He went into the project as a skeptic and would have cancelled the film if he weren’t absolutely sure these men were telling the truth. But as these two men began to tell their stories, he was convinced.

Psychologists have stated that it is very common for people who go through trauma to remember it, but to block it out as best they can, as Robson and Safechuck have done. Hopefully this documentary will bring them a sense of closure from the whole story and they can finally get on with their lives. Both men are now married with children.

The documentary has stirred up a lot of mixed emotions, especially for those who had Jackson’s music as the soundtrack of their lives. Many have said they’ll never listen to his music ever again; some radio stations have even taken Jackson’s music completely off their playlists.

In a New York Times article about the documentary, author Wesley Morris asks the most pertinent question of all: If we believe the accusers (and I believe Wade and James), what do we do with the art?

Indeed, what do we do with the art?

Photos from top to bottom: ©Kraft74 / ©Hayk_Shalunts from Shutterstock.com