> Home Blog May to step down in June

May to step down in June

May to step down in June 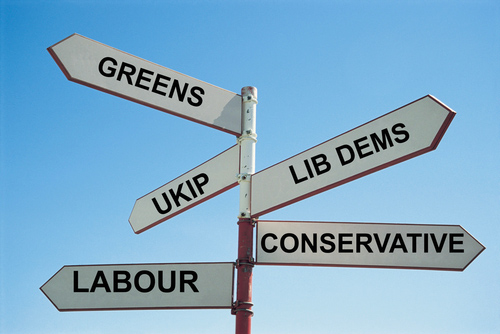 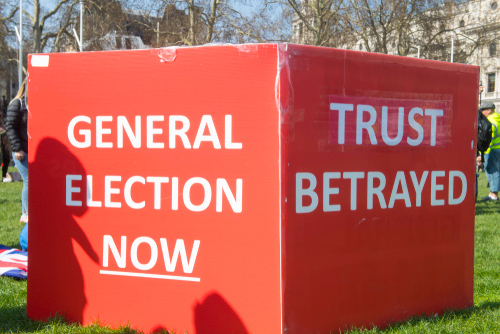 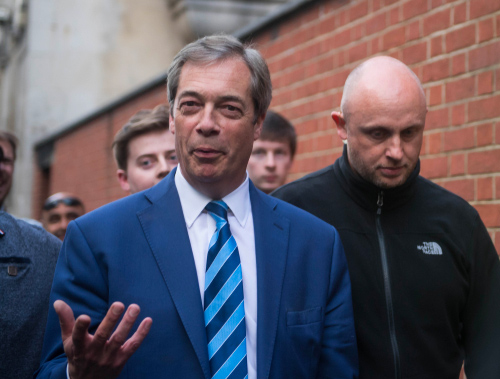 In the latest Brexit news, Prime Minister Theresa May (a conservative who wanted Britain to remain in the EU) announced on May 24 that she would be resigning, effective June 7th. She will remain as a lame duck until a replacement PM can be found, hopefully by the end of July. Her departure process will begin once US President Donald Trump leaves after a ceremony commemorating the 75th anniversary of D-Day,

May, a high-level cabinet minister (the longest serving Home Secretary in over a century), warned UK voters that Brexit could have seriously damaging effects on the economy, the security, and even the current form of the United Kingdom. Nevertheless, they appointed her as prime minister.

This put May in an extremely difficult position. Not only was she the Prime Minister, she also had to ‘change teams’ and do the best she could to strike a deal for Brexit; in her heart, she wanted to stay. She did her best in the three years that followed but faced resistance from all sides.

When the ‘leave’ result was announced, the most vocal voice for the ‘leave’ party (UKIP), Nigel Farage, seemed to disappear, leaving his party leaderless.  Now as they reach the deadline (October 31), Farage has come back to try and rally his party again.

The referendum turned out to be meaningless – originally it was meant to just get a sense of what the people wanted; to take the pulse of the people, as it were. It was not legal or binding. The voters made their choice based on based on the information they had been given. But after the vote, everything changed, leaving Brits scratching their heads and wondering what had just happened. None of the promises made before the vote were kept.

When May made her resignation speech, she became emotional and she ended by saying, “I will shortly leave the job that it has been the honour of my life to hold - the second female Prime Minister but certainly not the last. I do so with no ill-will, but with enormous and enduring gratitude to have had the opportunity to serve the country I love.” You can read her full speech at https://www.businessinsider.fr/us/full-text-theresa-may-resignation-speech-2019-5 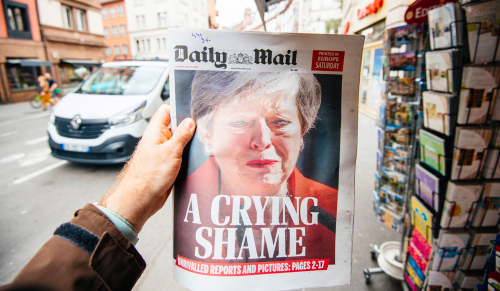 to strike a deal = conclure un accord

as it were = pour ainsi dire